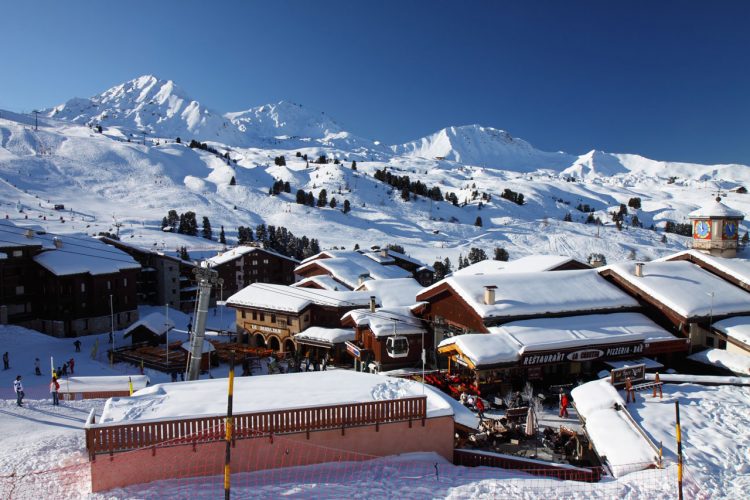 Flachau lies in the heart of one of the largest ski areas in the world ‘Ski Amadé’: Austria’s Greatest Ski Paradise with >850 kms of piste.

There is a fantastic variety and range of winter sport activities to suit everyone: limitless skiing for alpine skiers, boarders, and cross-country skiers and for the non-skiers there’s tobogganing, horse sleighs or luxuriating in one of the many spas and thermal baths.

The SummerHaus apartment lies only 150 metres from the slopes, so you’ve got easy Ski-In Ski-Out access onto the Flachau slopes of the Sport Welt Area, which gives you access to >250kms of piste. Flachau has guaranteed snow because it has Europe’s largest concentration of snow cannons (>130) which keeps the runs in great condition through a long season up to mid April. With Flachau and the Sport Welt area situated on the Northern and Eastern side of the Alps, there’s also plenty of cold weather driven in from Siberia every winter, bringing with it tons of snow.

The mountains also offer some of the best mountain restaurants in the world: great food, beer and wine and superb settings and tremendous value for money. Of course there’s also the Austrian Après Ski, undoubtedly the best in the world, which kick starts mid afternoon on the homeward slopes!

Most important is the Austrian welcome, whether you’re on your own, as a couple or group or a family, you will find genuine hospitality all around you.